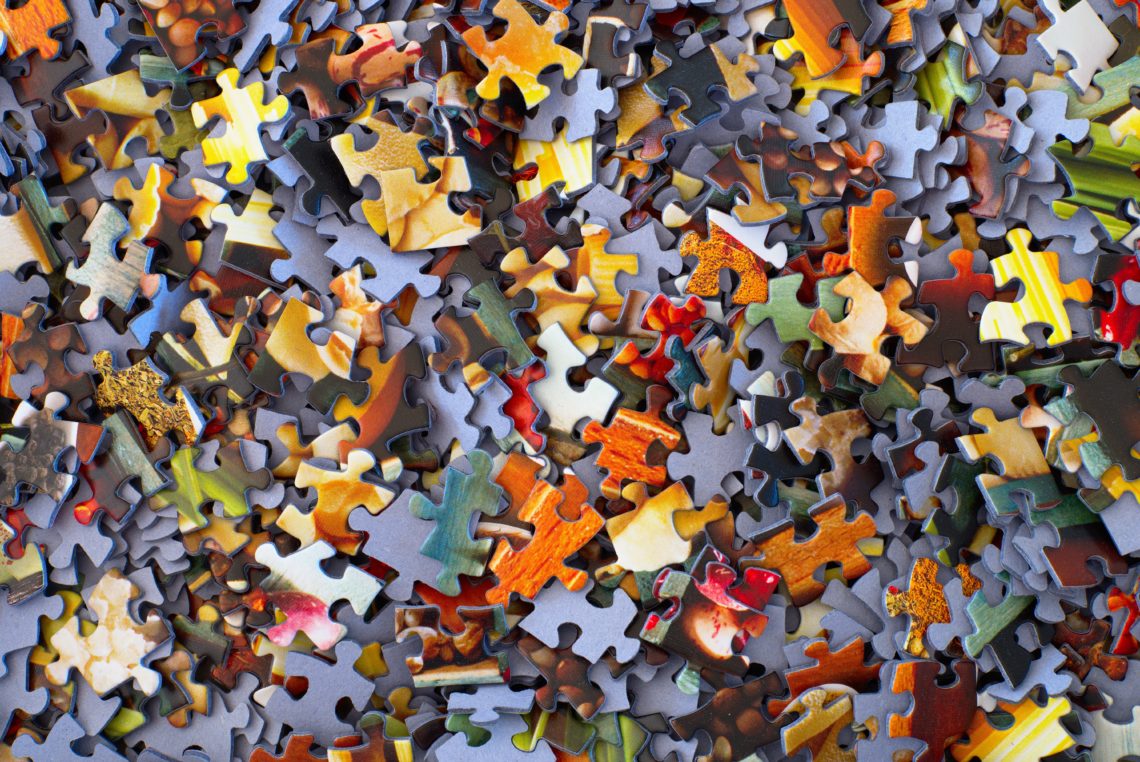 U.S. Immigration has been a hot-button issue, and since this new administration, we’ve seen a huge shift in policies within our immigration system.  Everything that has happened has made practicing immigration law interesting, to say the least.  We’ve seen the controversial separation of families at the border, the travel ban being upheld, and more discretion than ever in allowing immigration officials/officers to deny applications.

Cases are taking much longer to process than a couple of years ago.  For example, a couple of years ago, adjustment of status applications based on marriage to a U.S. citizen used to take only 3 – 4 months from the time USCIS received the application until the actual interview date.  In fact, those cases were processed so quickly that my clients never received their work permits because they received their green cards faster than it took for the work permits to process.  Now? It’s a much different story.  I practice in Utah and according to the USCIS website as of today, the processing time for these types of applications for the Salt Lake City local USCIS field office is now 10.5 – 23.5 months.  This is an example of one specific type of case, but these delays have been seen for almost all types of cases across the board.  One extreme example is U visa cases, which I also handle a lot of.  When I first started practicing, these cases used to take approximately 6 – 8 months to receive a decision. Now, the wait time is approximately 45 – 45.5 months.  If you want to get an idea of processing times for your specific type of case, click here.  You will need to know your form type and the USCIS service center that is processing your case.

Keep in mind that these processing times can change without notice and I have seen that happen, and we cannot control this.  What I say in this post about processing times may no longer be the case next month.

I have been telling my clients and people I meet with that there haven’t been any changes in immigration law made by Congress, but what has definitely changed are policies within the governmental agencies dealing with immigration benefits and how they are reviewing cases.  Two big recent policy changes have happened with USCIS.  The first one happened on July 5, 2018.  This policy basically states that USCIS officers are now generally required to issue NTAs (Notice to Appear) to someone who has applied for an immigration benefit and is denied, who has been in the U.S. unlawfully, where there has been misrepresentation or fraud found, and/or for certain criminal convictions.  There is an exception for certain DACA applicants.  Here is the language from the policy guidance about who would be issued an NTA if the immigration benefit is denied:

When someone is issued an NTA, that means the person must appear in front of an immigration judge and removal proceedings have begun to get the person out of the U.S.  There are defenses that can be raised in immigration court in an attempt to avoid removal/deportation.

The second recent policy change (and a major one) happened on July 13, 2018.  This new policy will go into effect on September 11, 2018, and will apply to all applications received after that date, with the exception of DACA applications.  This policy states that if a file is incomplete, USCIS officers now have the discretion to just deny an application.  This is a HUGE departure from the current policy.  The current policy is that if a file is missing something after USCIS has reviewed it, they will issue what’s called a Request for Evidence (RFE) letter requesting the additional evidence/documents that are needed to complete processing of the application.  Generally, RFE letters give applicants an 87-day deadline whereby the applicant has that amount of time to submit the additional evidence being requested.  I did a short Facebook Live video talking about this new policy and you can watch it here.

What is worrisome is to what extent they will determine a file to be incomplete.  For example, if the applicant failed to submit a birth certificate but has included all of the other required evidence, will the file simply be denied, or will the officer give the person the opportunity to mail in the missing birth certificate?  What if all documents have actually been submitted, but USCIS loses one of the documents (which is entirely possible given the millions of documents they have to deal with), will that file be denied?  I can certainly understand if they deny an application because the applicant failed to submit a required form, but what if only 1 thing is missing, such as passport pictures that weren’t submitted?  Hopefully, more guidance will be issued from USCIS about the standard they will use when applying this discretion.

Love him or hate him, the current administration has had a huge impact on U.S. immigration policy and procedures as explained above. With Justice Kennedy retiring from the U.S. Supreme Court, the President has now nominated a new justice – Brett Kavanaugh.  This is going to give the President the opportunity to shape the direction of the nation for decades to come.

Now more than ever, you need to make sure you understand your case, what you are filing, and if you qualify for the immigration benefit you are applying for. 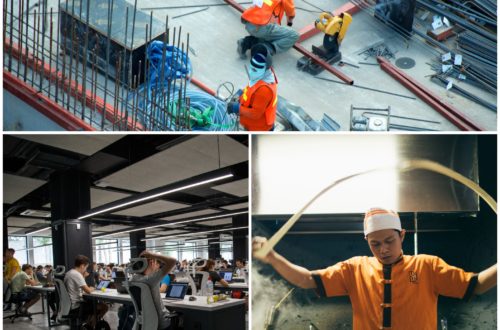 The PERM Process – Getting U.S. LPR Status Through an Employer 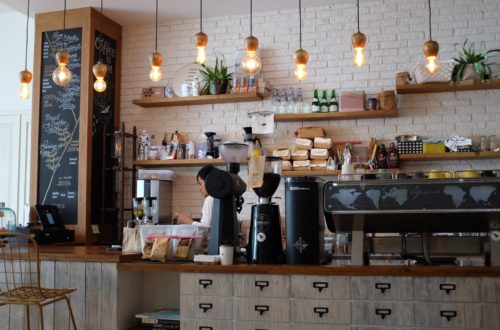 Want to Start A Business in the U.S. and Live Here? The E-2 Treaty Investor Visa May Be for You 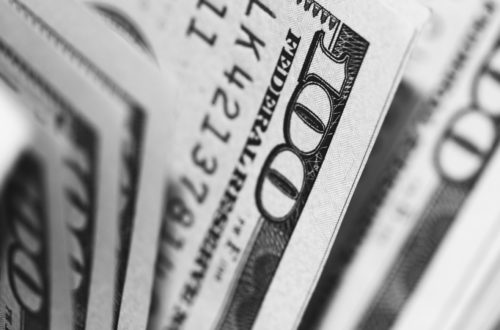