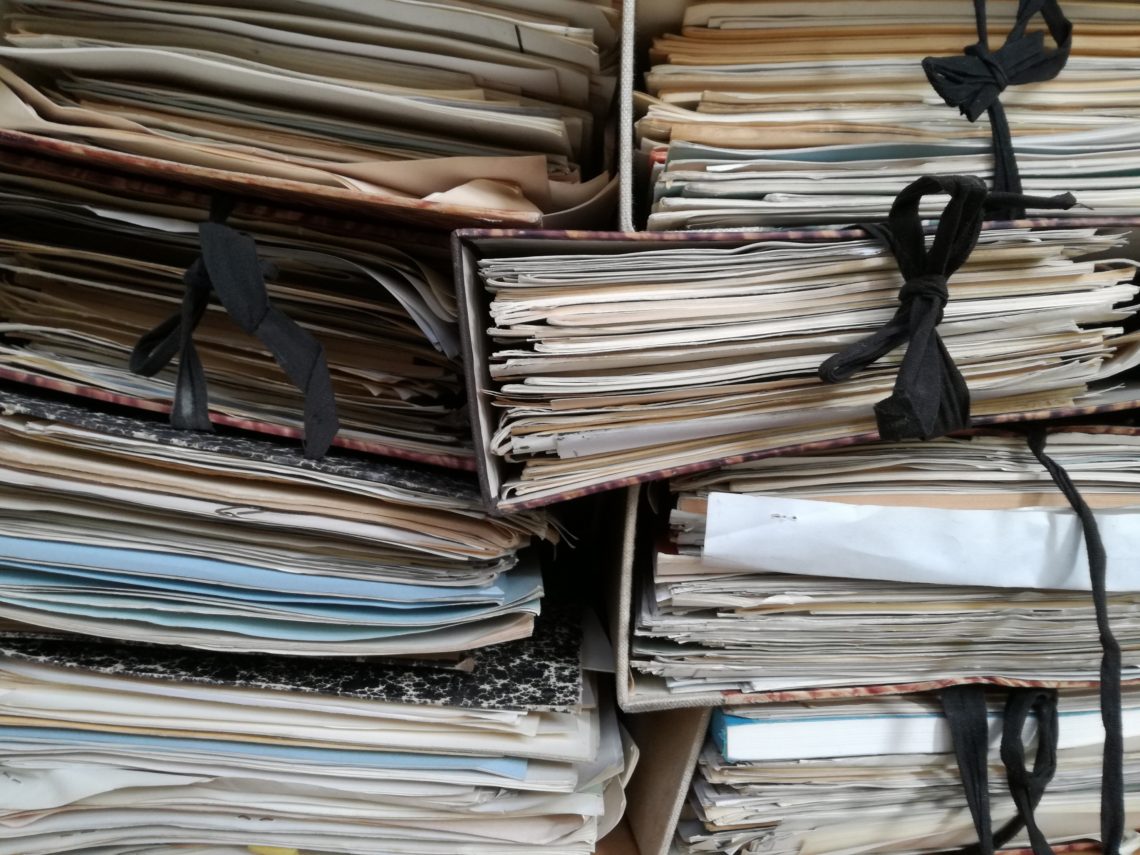 A lot of changes have happened in our immigration system, especially since Trump took office. One of the biggest changes I have seen is in processing times. Certain types of cases that used to take 3 to four months are now taking anywhere from 11.5 months to 23 months. An immigration officer had told me that when the administration changed, they saw a 300% increase in filings. That, coupled with the fact that they aren’t enough officers to keep up with the caseload, has resulted in long delays. People who live in cities with large immigrant populations are experiencing longer delays than people who live in smaller cities.  Here’s an NPR article about the delays for those who want to become citizens.

The only applications that I haven’t noticed a drastic change in processing times are for DACA (Deferred Action for Childhood Arrivals) applications. In fact, several months ago, I had two renewal cases that were approved in one month after we sent the file to USCIS, which was very surprising. Keep in mind that this isn’t common for an approval to happen so quickly, so don’t have that expectation.

Another common type of case I deal with are consular processing cases. These are cases where the applicant of the immigration benefit will have his/her visa process at one of the U.S. consulates. One of the common U.S. consulates I deal with is the one in Ciudad Juarez, Mexico. It is one of the busiest U.S. consulates in the world. If you are married to a U.S. citizen and have a spouse visa case pending, and that is the consulate that will be processing the case, expect about an eight-month waiting time for the spouse visa interview to be scheduled. In the past, it took approximately three to four months for these interviews to be scheduled. The reasoning for this delay is due to the reason I mentioned at the beginning of this post.

You may ask, “Is there anything that can be done to speed up the process?” The short answer is no. In very rare circumstances will USCIS allow for a case to be expedited. Here is a link to show in what cases, a case could be expedited. If the reasoning is that your case is taking longer than you expected and it is hard to be apart from your family member, that reasoning will not be good enough.

These observations and experiences of the processing times are based on what I have experienced so far. There will be cases where the case may be processed sooner than expected, or it could take longer. Also, internal changes as to how officers review cases can change, which can affect processing times; and lack of government resources such as, hiring freezes and understaffing, are beyond the control of the attorneys.

The best thing to do is to know how to read the processing times on the USCIS website, and if the case is taking longer than what is listed on the processing time table, you can contact USCIS. In some cases, you can even contact your Congressman/Congresswoman to have them make inquiries on your behalf. However, keep in mind that if you do that, they usually cannot get your case expedited unless there is an emergency situation. 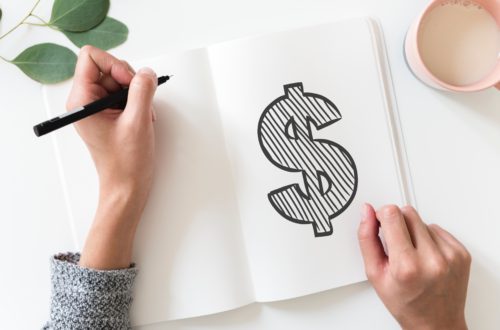 The I-864 Affidavit of Support: What Is It and Why Is It Necessary? 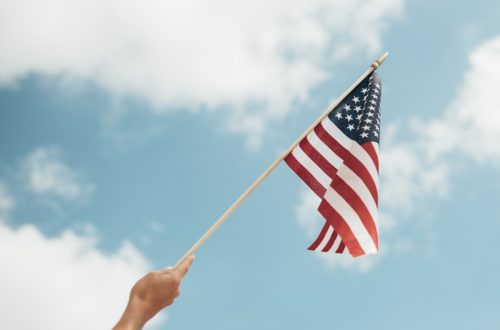 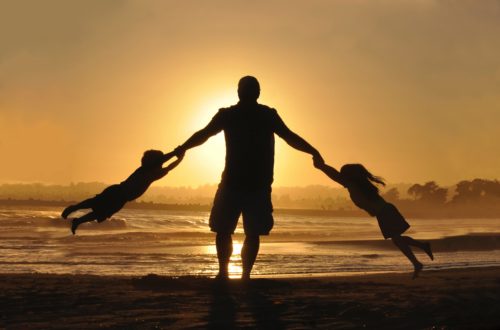