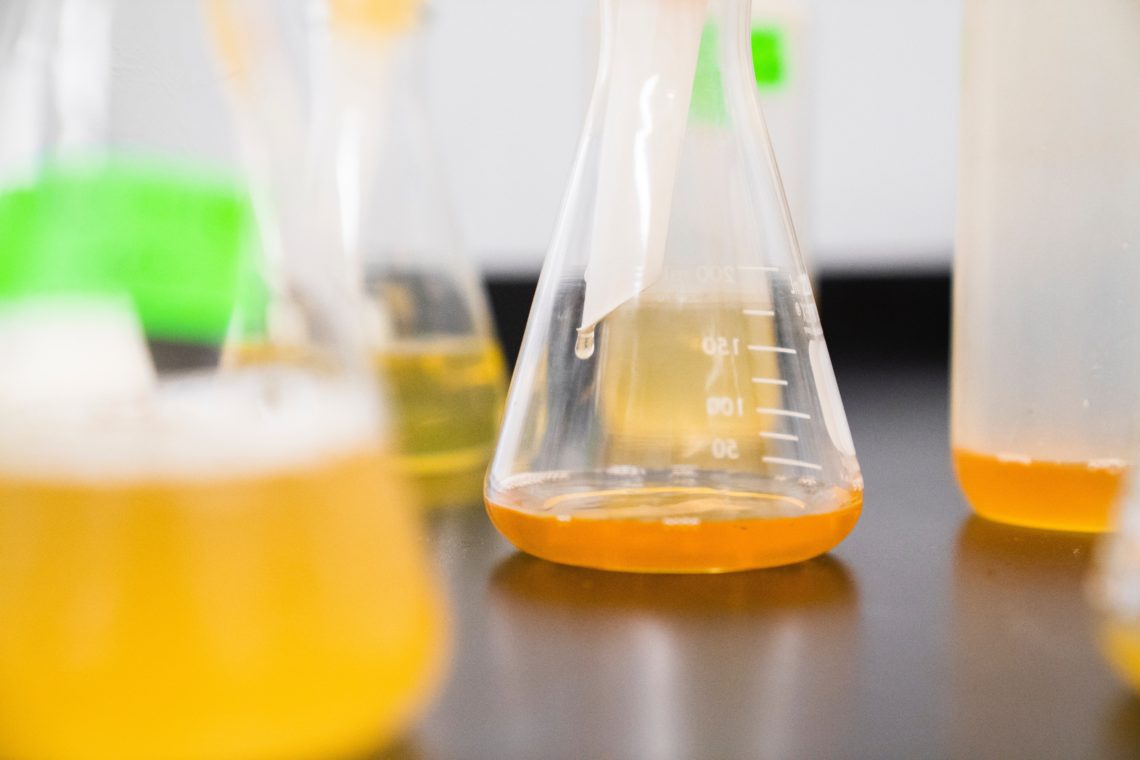 With H-1B season just around the corner, the new rule for H-1B processing is something that I’ve gotten many questions on. I had written a blog post about the proposed changes to the H-1B process this past December. On January 30, 2019, DHS announced that the new rule governing the H-1B process would become final and will be effective April 1, 2019. The actual announcement of the new rule can be found by clicking here.

My last blog post gives a short summary of the changes that were being proposed. Now, those procedures will become effective on April 1, 2019. However, given the short time frame from now until the April 1st H-1B filing date, DHS will suspend the electronic registration requirement for the fiscal year (FY) 2020 cap season, which means that employers who are planning to file H-1Bs this April will not have to do the electronic registration.

What will be implemented this upcoming H-1B season is the selection process of the lottery. Starting this April 1, USCIS will be changing the order in how they are doing the H-1B lottery selection process. In summary, by changing the order and selection process, USCIS states that it will likely increase the number of petitions for beneficiaries with a master’s or higher degree from a U.S. institution of higher education. According to the announcement, “… the change will result in an estimated increase of up to 16% (or 5,340 workers) in the number of selected petitions for H-1B beneficiaries with a master’s degree or higher from a U.S. institution of higher education.” Those with advanced degrees will have a higher chance of being selected under this new process.

This change is part of President Trump’s Buy American and Hire American Executive Order, which instructs DHS to propose new rules to protect jobs for U.S. workers, and so that H-1Bs are given to the most-skilled workers or highest-paid positions. 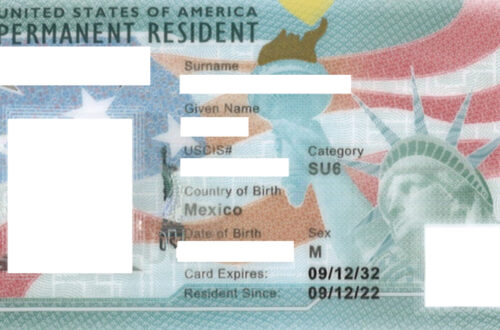 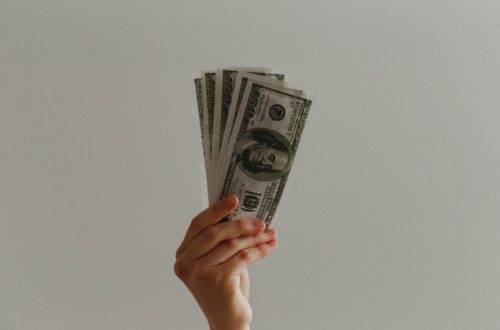 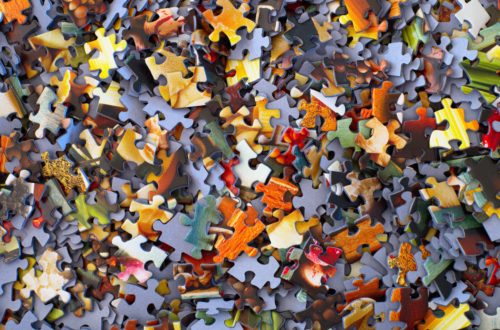