As we near the end of the second quarter of the year, things surrounding the state immigration laws seem to still be changing.  I’m sure you heard the most news surrounding the controversial travel ban.  The U.S. Supreme Court will hear full arguments on it in the Fall to decide if it is constitutional.  However, until then, they decided to implement it partially.  The supreme court has said that this partial reinstatement would only apply to foreign nationals from Syria, Iran, Yemen, Libya, Sudan, and Somalia who cannot show any relationship with a person or entity in the United States.  This will not apply to anyone who already has a valid visa to enter the U.S.  An example of those that could be affected by this new ban would be someone from one of those countries who is wanting to obtain a tourist visa and has no family connections to the U.S.  This new partial ban is currently in effect, and critics have said that this is likely going to cause much confusion again.

Other news that has happened this quarter include:

With the current state of immigration, I understand that it is confusing and a bit intimidating to some.  As of now, many of the immigration benefits that individuals, employers, and investors can file for are still in place.  If you have any questions/concerns, please feel free to reach out to me at 801-883-8204. 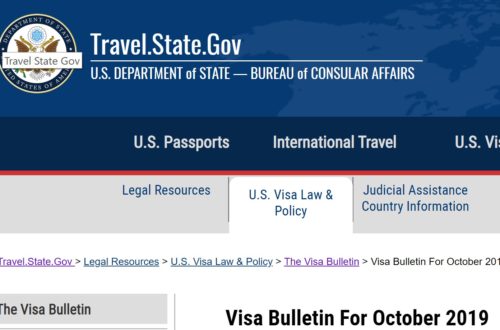 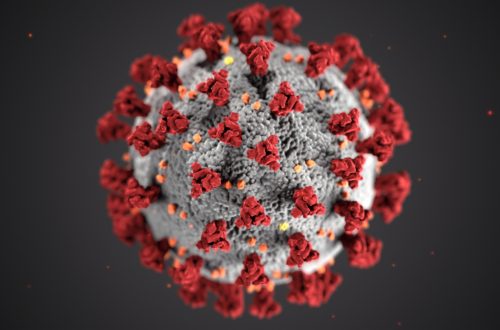 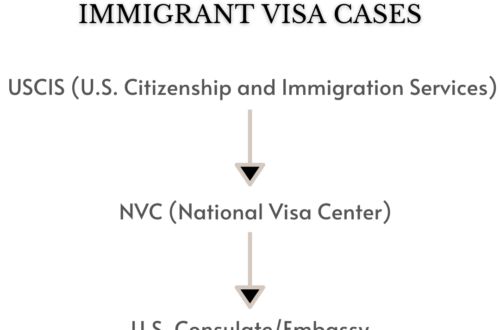 The 3 Agencies Involved in Immigrant Visa Cases: USCIS, NVC, and the U.S. Consulate/Embassy