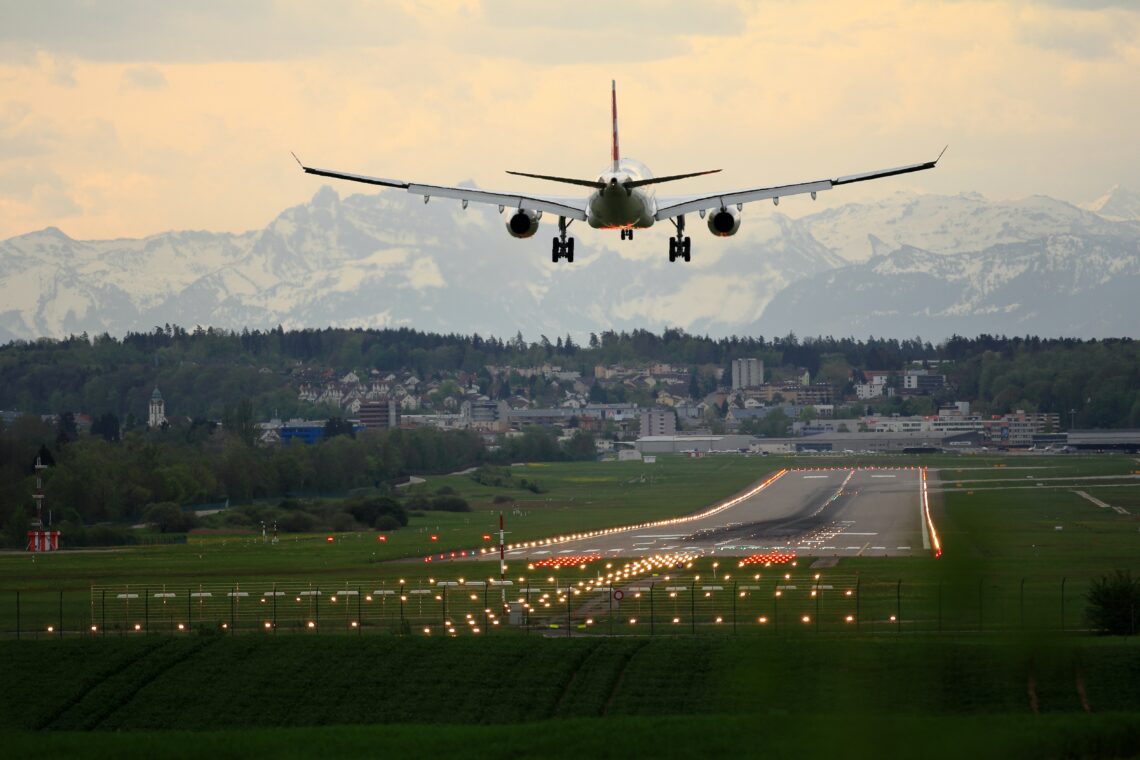 On June 24, 2022, USCIS issued new guidance on the 3 and 10-year bars and green cards, but this new policy will only apply to a limited group of people. You can go read my post here that goes into detail about these unlawful presence bars. A brief summary of the 3 and 10-year bar is this – if a person has been in the U.S. beyond their authorized period of stay for more than 180 days but less than a year and they leave, they will be barred from coming back to the U.S. for 3 years. If the person stays for more than 1 year beyond their authorized period of stay, and they leave, they cannot come back to the U.S. for 10 years. There are circumstances where those bars can be waived, but I wanted to give you an idea of the general rule.

This updated policy applies to people who are wanting to apply for green cards who overstayed their period of stay, left the U.S., which caused them to trigger either the 3 or 10-year bar, but they come back to the U.S. LEGALLY before spending the 3 or 10-year bar outside the U.S. People in this situation will be able to apply for their green cards in the U.S. (aka adjustment of status) assuming they fall into a category that allows them to without having to file for a waiver IF the person has already spent either the 3 or 10-year bar in the U.S. Confusing? Let me give you an example. Let’s say that Sam came in on a tourist visa on June 1, 2002, and he was supposed to leave within six months, but he didn’t, and he left on February 1, 2004. In this scenario, once Sam left the U.S. he triggered the 10-year bar since he overstayed by more than a year. Let’s say that Sam came back to the U.S. LEGALLY with a visa on August 1, 2006, which is his last entry into the U.S. and he has not left since that time. Then, in 2021, he met Kim, a U.S. citizen, and they fall in love and get married. In this scenario, under this new policy, Sam will be able to apply for his green card in the U.S. through his marriage, and he will not have to file any waiver because more than 10 years have passed since his last entry even though part of those 10 years was spent in the U.S. (assuming this 10-year bar is the only issue he has). Prior to this updated policy, USCIS was making people like Sam file for a waiver of the 10-year bar even though more than 10 years had passed since the last entry stating that time spent in the U.S. did not count.

What if Sam came in on a tourist visa on January 1, 2019, didn’t leave until December 15, 2021, and then came back LEGALLY on February 1, 2022, fell in love with a U.S. citizen, and got married? Can he apply for a green card without having to file for a waiver of the 10-year bar? In this scenario, since Sam entered legally, he will be able to still stay in the U.S. to get his green card, but he will have to file for a waiver of the 10-year bar since the 10 years have not passed. The only way out of the waiver based on the current policies and laws would be for him to wait until after February 1, 2032, to file for a green card.

The USCIS guidance that was issued was a bit confusing in that it seemed as though it applied to people who came to the U.S. undocumented, but the key distinction is that the person must have entered LEGALLY for this policy to apply.

If you have more questions about this or want to consult about your immigration case, you can call my office at 801-883-8204 to schedule a consultation. 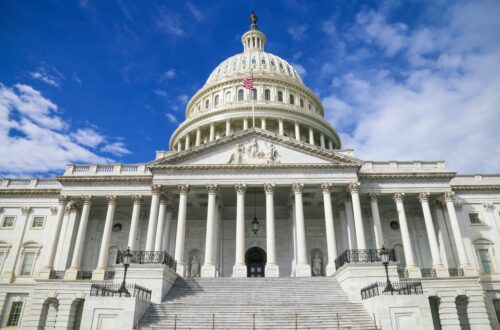 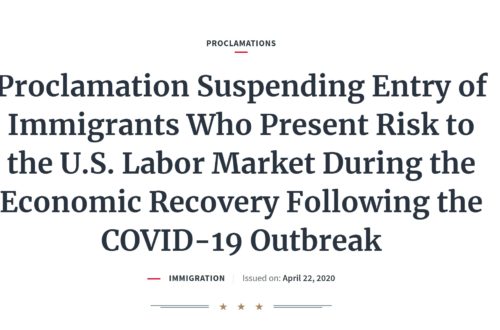 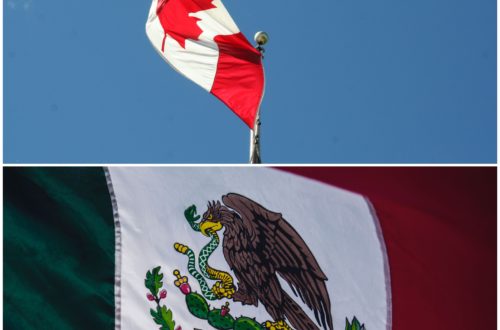 A TN Visa Overview: A Possible Alternative to the H-1B